The purpose of this annual report is to inform Parliament and the New Zealand public about the performance of the Student Loan Scheme in 2016/17. It also includes the audited financial schedules of the scheme for the year ending 30 June 2017. 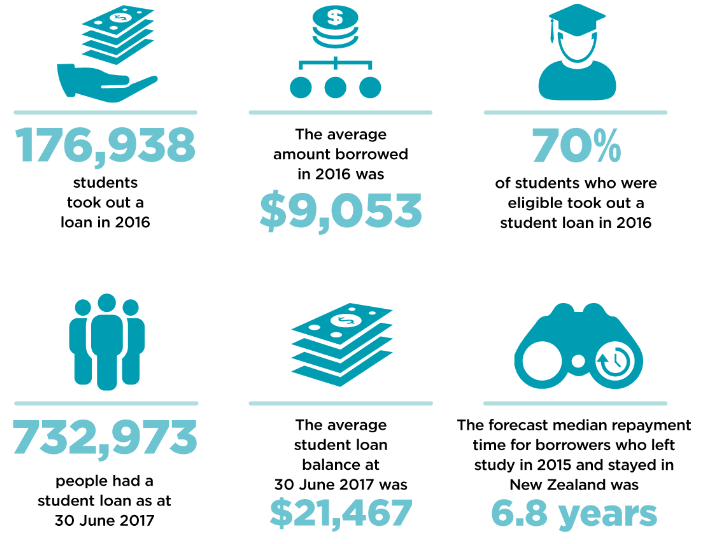 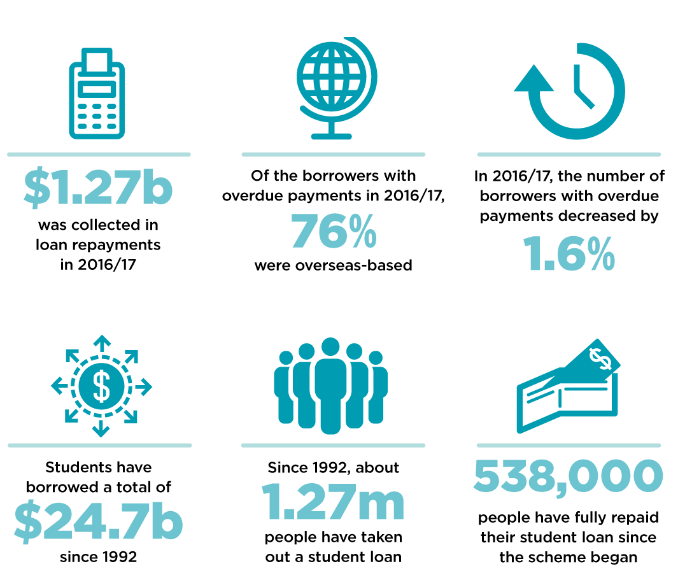