The percentage of schools with proportional Māori parent representation on school boards as at 1 December.

Active participation by Māori parents in planning, development and delivery of education services will help to ensure that those services are appropriate and effective for Māori students. Māori representation on school boards is one key mechanism for participation.

School boards of state schools must hold elections for parent representatives every three years. A board may also decide to adopt a mid-term election cycle where half of its parent representatives are elected at a mid-term election (18 months after the triennial election) and the remainder are elected at the triennial election.

Triennial elections have been held every three years since 1998.  A by-election can occur at any stage in the election cycle if an elected parent representative leaves the board and creates a vacancy. Although the major changes in board membership occur in triennial election years, there is still some fluctuation in intervening years due to by-elections and mid-term elections.

Figure 2: The proportion of schools with proportional Māori representation has changed little since 2013 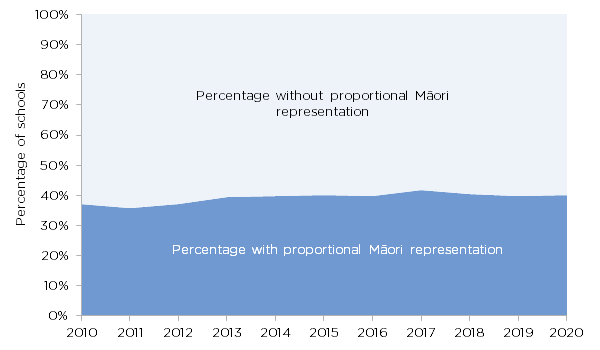 Figure 3.Decile 1 and 7 schools had the highest percentage of schools with proportional Māori representation on the school board during 2020 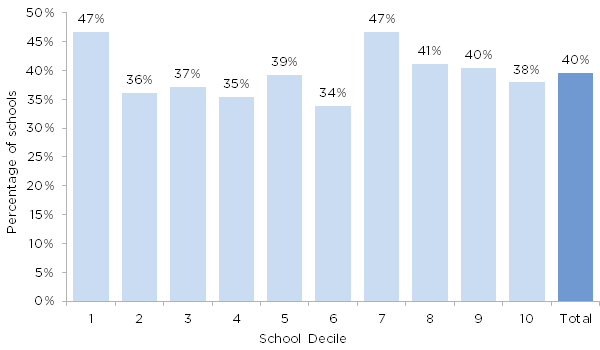 Figure 4. Composite and secondary schools had the highest proportion of proportional Māori representation on the school board during 2020. 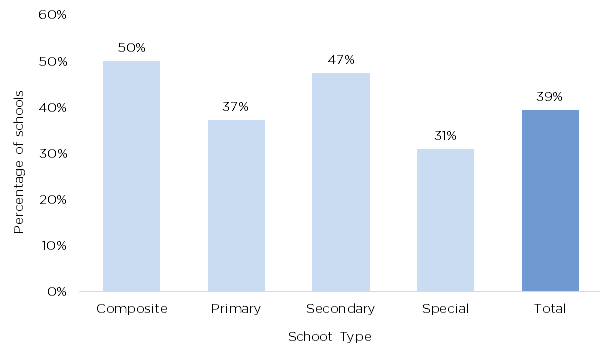 The Ministry of Education has established an Iterative Best Evidence Synthesis Program to systematically identify, evaluate, analyses, synthesis and make accessible, relevant evidence linked to a range of learner outcomes. Evidence about what works for this indicator can be found in: